Home  »  From the desk of the Consul General

From the desk of the Consul General 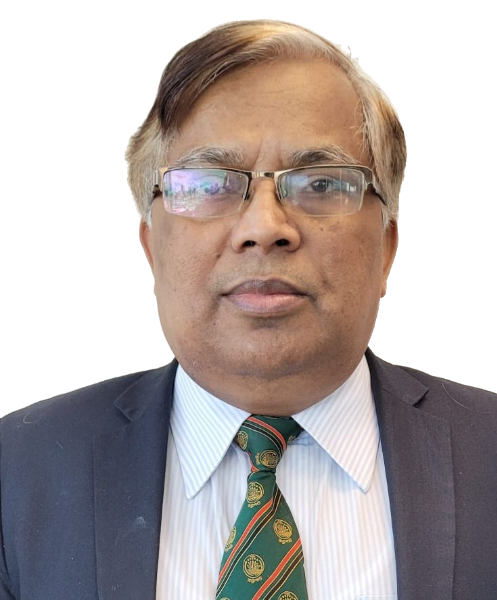 The Consulate General of Bangladesh in Toronto renders all sorts of consular services to the Bangladesh diaspora and Canadian citizens living in Ontario, Manitoba, Saskatchewan, Alberta and British Columbia.

I would like to express my profound gratitude to the Hon’ble Foreign Minister Dr. A K Abdul Momen MP, Hon’ble State Minister for Foreign Affairs Md. Shahriar Alam MP and respected Foreign Secretary for their decision to appoint me as Consul General in Toronto. I am hopeful that with the dedication and diligence of my colleagues and officials, the Consulate General strives to continuously improve the quality of its services.

Apart from Consular Services, the Consulate works for community welfare, student welfare, cultural exchanges, education, people to people contact and trade & investment. Bangladesh Consulate General has special focus on creating awareness among the young Bangladeshi-Canadians of the cultural heritage and history of independence. I feel, Generation X should be imbued with the spirit of patriotism and become part of the transition effort to a developed country by 2041 as envisioned by the Hon’ble Prime Minister of Bangladesh Sheikh Hasina.

We try to keep this website simple and user-friendly, nevertheless your comments or suggestion on the website will be highly appreciated. Bangladesh Consulate General in Toronto hopes to be of sincere assistance to the Bangladesh diaspora in Canada. Finally, I look forward to your sincere support and cooperation in our endeavour.